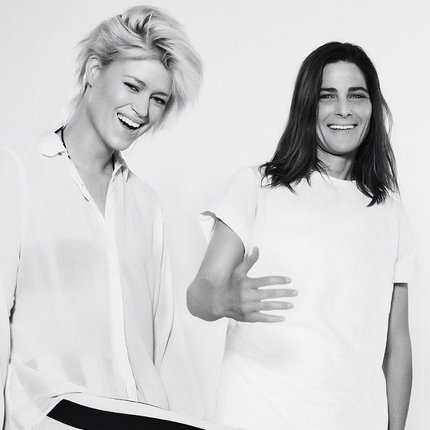 As a DJ duo, Gunn Lundemo and Daniela Sea show a great love for celebration and unity, which they transmit in their set. Through their mix of beats and songs, their ultimate goal is to create a space for people to express themselves through dance and to get a chance to celebrate life and being together. Their aim is for everyone at the party to feel a unique sense of oneness, inclusion and elevation of the spirit.

Daniela Sea is an actor, musician, DJ, activist, and artist best known for her role as transgender character Max on the TV show The LWord. Playing in bands in the underground music scenes of U.S. and Europe since her teens, music is a big part of Daniela’s life. As part of the DJ duo with Swedish DJ Gunn Lundemo, Daniela brings her love of music, dance and community to the stage.

As a professional DJ for the past 8 years, Gunn Lundemo has performed in over 200 cities internationally and actively tour around the world in the US, central america and europe. She has had residencies at Twiga in Monaco, in Dubai, and in Bulgaria. As a producer she independently organizes Sweden’s premiere LGBTQIA and Pride parties. Gunn Lundemo 2015 designed the official dogtag with the singer Kristin Amparo for Stockholm pride 2015. She also produced Saturday night main stage of Stockholm Pride in 2016 and won a pride as the “party planner of the year” in the QX Gaygala 2012. With her experience and dedication to the art of DJing and her experience producing large events, Gunn has a deep understanding of just what it takes to host, perform and create an unforgettable party.

As a duo Daniela Sea and Gunn Lundemo began touring internationally in 2016, They have appeared at parties and festivals in Stockholm, Munich, Brussels, Vienna, New York City, Costa Rica, Guatemala, San Francisco and Los Angeles. 2017 is gearing up to be an exciting year for Gunn and Daniela, with dates in several countries already booked.

Kristin and Gunn know that dancing unites. Dancing is the best way to celebrate life together with others. Over the last 3 years, they have together maintained people in over 200 cities around the world. Now they are back in Stockholm, Sweden and give you the chance to celebrate with them at your privateparty, festival or club.

In their show they warm up with funky beats / lounge with jazzy live songs as well as nice remixes of r'n'b, soul & hip hop.

Then you will dance to everything from the 80s to today's hottest hits when Gunn continues the DJ all night long.

Do you want the best song? - Book Kristin & Gunn

Want to see a smile on all of your guests' lips? - Book Kristin & Gunn

Do you want a party beyond the usual? - Book Kristin & Gunn 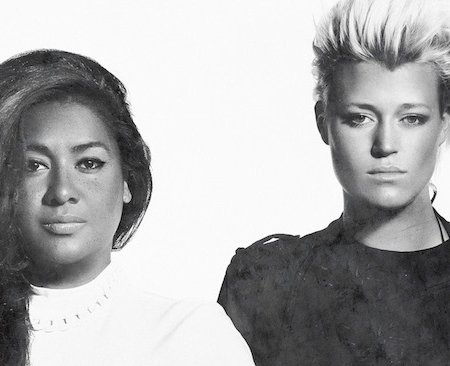 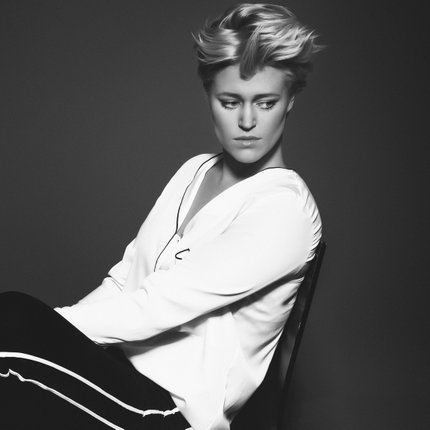 As a producer Gunn independently organizes some of Sweden’s premiere LGBTQ & lesbian parties. She has brought names such as Ruby Rose and many more to her party outhrough the years. She won the price for " party planner of the year" on the swedish QX Gaygala in 2012.

2015 she produced the official "dogdag" for Stockholm Pride which was a necklace with a ring which she called "the ring to freedom".

2016 she for the first time produced the whole mainstage of the Stockholm Pride festival and brought over Ruby Rose to do her first official gig in Sweden.

With her experience and dedication to the art of DJing and her experience producing large events, Gunn has a deep understanding of just what it takes to host, perform and create an unforgettable party.